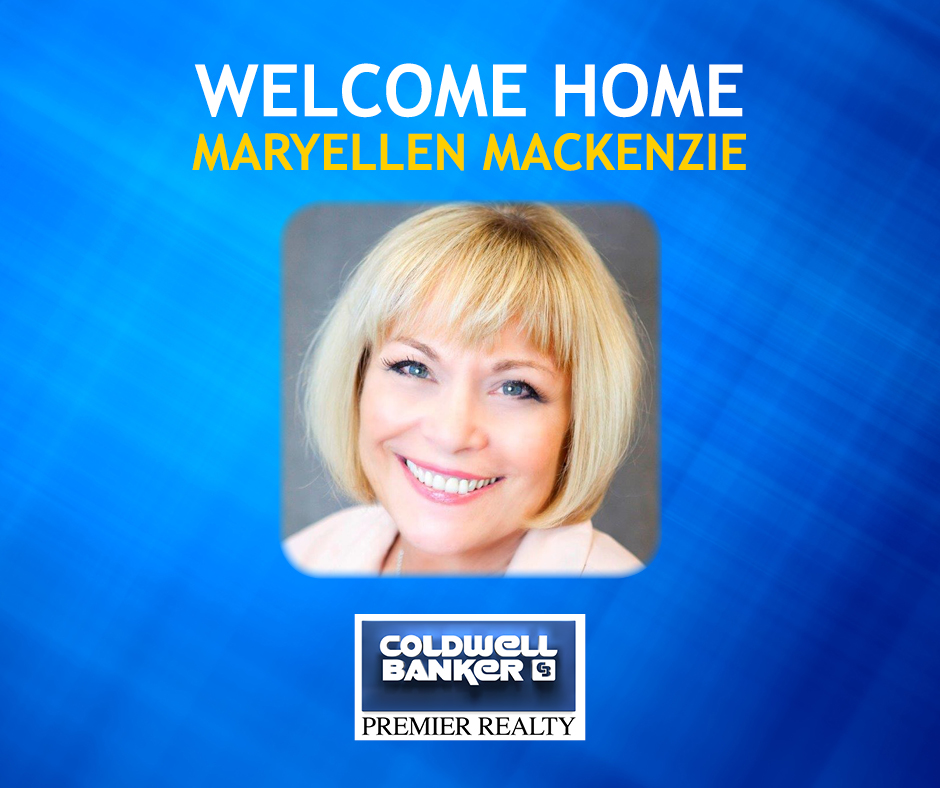 Maryellen Mackenzie started her career in real estate at Coldwell Banker Premier Realty in 1993 before venturing off in pursuit of new opportunities in 2008. Now, nearly eight years later, she returns to the brokerage as Branch Manager of the CBPR Green Valley Campus.

Mackenzie oversees more than 75 agents who are responsible for gross sales that will exceed $200 million in 2016.

“When the opportunity presented itself to return to the company where I began my career, the decision was simple,” said Mackenzie, who most recently was Sales Manager at Berkshire Hathaway Home Services. “Their proven methods deliver results that speak for themselves…with agents consistently exceeding the market average in both transactions and income.”

Coldwell Banker Premier Realty is the No. 1 brokerage in Southern Nevada in terms of Per Person Productivity. On average, CBPR agents do 13 deals per year, nearly double its primary competitors Berkshire Hathaway and Keller Williams.

Coldwell Banker Premier Realty is ranked among the nation's leading brokers in sales and innovation. The locally-owned company is ranked No. 8 out of more than 1,200 Coldwell Banker companies nationwide. With three offices in Southern Nevada (Summerlin, Henderson and Centennial Hills), the company presently employs more than 220 agents.